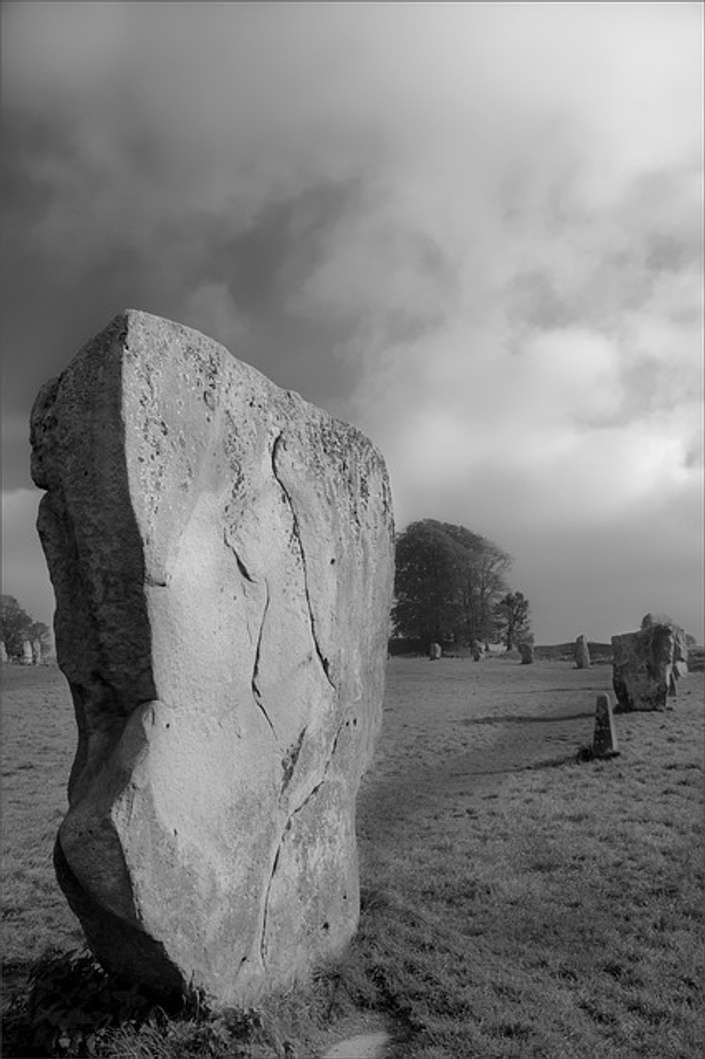 What is Remembered Lives

The coupon code you entered is expired or invalid, but the course is still available!

Sister souls its time to revisit the very old Tree of life. It is time to thaw our minds from the rigid modern mode and allow the sacred intuitive Spring to push through into our daily consciousness. We had not paid attention to the ancient blood connections, except the most immediate ones.

Let us drape ourselves into the snow white garments of the renewal of our souls. Humbly move into the temple, rediscover the sacred soul presence and educate ourselves where we come from.

In our times of rapid changes we need women to wake up to their magnificent soul. You cannot help but be filled with slowly growing love towards this emptiness. This space that demands more than the basic American dream. It’s the soul’s dream.

The starting point of this journey to our self-knowledge as women is reverence and knowledge of our Elders. 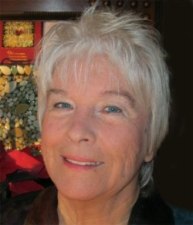 Z Budapest is author of the acclaimed The Holy Book of Women's Mysteries (1989) originally published in 1975 as The Feminist Book of Lights and Shadows. This book served as the first hands-on guide to lead women into their own spiritual/Goddess heritage.

The Holy Book of Women’s Mysteries contains just about everything you need to know and then some for actualizing a goddess-centered lifestyle. This interview is for any woman seeking to know more about themselves, women’s spirituality, and the goddess movement.

Zsuzsanna “Z” Budapest was born in Hungary in 1940 and emigrated to the United States in 1959. She grew up respecting and appreciating Mother Nature as god. Following her family’s spiritual tradition, she ultimately started the Women's Spirituality Movement. She also founded the Susan B. Anthony Coven Number l, the first feminist witches' coven, which became the role model for thousands of other spiritual groups being born and spreading across the nation.

Z has led rituals, lectured, taught classes, given workshops, written articles tirelessly, and published in hundreds of women's newspapers across the country. She has powerfully influenced many of the future teachers and writers about the Goddess.

Today Z lives in the San Francisco Bay Area. She is the star of the cable TV show 13th Heaven and is the director of the Women's Spirituality Forum, a nonprofit organization sponsoring a Goddess lecture series. Z founded and sponsors the Dianic University Online.

When does the course start and finish?
The course starts now and never ends! It is a completely self-paced online course - you decide when you start and when you finish.
How long do I have access to the course?
How does lifetime access sound? After enrolling, you have unlimited access to this course for as long as you like - across any and all devices you own.
What if I am unhappy with the course?
We would never want you to be unhappy! If you are unsatisfied with your purchase, contact us in the first 30 days and we will give you a full refund.
off original price!

The coupon code you entered is expired or invalid, but the course is still available!